Why Is It Allowable in Islam to Have Four Wives?

Why Is It Allowable in Islam to Have Four Wives?

Why is it legal in Islam, isn't it? Isn't it a matter of privileges, discrimination or even pleasure?

In this nice short video, Sheikh Yusuf Estes talks about the fact that it is allowable for a man to have more than one wife up to four wives while a woman is only allowed to have just one wife. Enjoy watching this video to know why Islam allowed this and prevented the other.

Sheikh Yusuf relates a story of a woman who came to ask him this question and how he answered here. He adds that in spite that having four wives is allowed in Islam, you may find 1 percent or two percent who has it because it, as some might think, is not related to sexual purposes. Rather, it is a kind of additional responsibility which the husband bears.

3 years ago
Choose the right friend. A traveler should have a companion who reminds him if he forgets, informs him of what he is ignorant of. We
0
327
0

4 years ago
How does Islam view sex? Why does Islam prohibit marriage outside marriage? How should we control our sexual desire? Watch this video to know why
0
1.49K
0 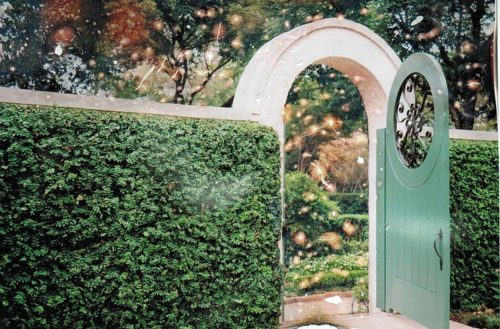 Parents: Your Door to Paradise

5 years ago
Listen to this distinctively interesting and spirited talk by Sheikh Yasir on the honour Islam gives to parents, how could we preserve and work on
3
12.34K
0
Previous
Next