E-Da`wah Committee (EDC) in association with ImanProejcts present this step by step guide to the funeral (Janazah) prayer in Islam.

Narrated Salamah ibn Al-Akwa`: “A dead person was brought to the Prophet (peace be upon him) so that he might lead the funeral prayer for him. He asked, “Is he in debt?” When the people replied in the negative, he led the funeral prayer. Another dead person was brought and he asked, “Is he in debt?” They said, “Yes.” He (refused to lead the prayer and) said, “Lead the prayer of your friend.” Abu Qatadah said, “O Allah’s Messenger! I undertake to pay his debt.” Allah’s Messenger then led his funeral prayer. (Al-Bukhari and Muslim)

There is a consensus among scholars that Janazah (funeral) Prayer for a deceased person whether male or female is a communal duty (fard kifayah) as the Prophet commanded Muslims to offer it due to the above hadith.

With regard to the reward of offering the funeral prayer, there are many authentic narrations that prove the excellence of this prayer. For example, the Prophet (peace be upon him) said: “Whoever follows the funeral procession and offers the funeral prayer for it, will get a reward equal to one Qirat, and whoever attends it till burial, will get a reward equal to two Qirat.” It was asked, “What are two Qirat?” He replied, “Equal to two huge mountains.” (Al-Bukhari and Muslim)

Follow us on this interesting talk to learn more about the pillars, validity conditions and how to perform it in a practical way with Sheikh Wesam Charkawi. 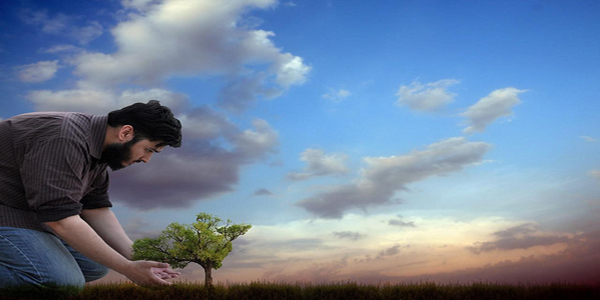 Islam and the Environment

8 years ago
The Prophet (peace be upon him) said, “Allah has decreed kindness in all things.” (Muslim) So, one should extend kindness to all people, even non-Muslims.
0
7.06K
0
Previous
Next