Enjoy watching this interesting video to know more about the Qur'an and its source as well as the miraculous scientific facts determined by the Qur'an.

The Qur’an is the divine message in the hands of people that guides them to the soundest way of their Creator. Despite not being a scientific book, its miraculous statements have been scientifically and logically proven true. The Qur’an also discusses the facts of creation, the laws of nature, the rules of conduct, articles of worship and bases of faith. The current scientific discoveries, even by non-Muslim scientists, have admitted its contents and facts.

The video at hand quotes a story of 3 scientists who won Nobel Prize for a discovery that the universe is gradually expanding even if we do not notice that.

According to the report, the discovery was really surprising to the attendees, even to the discoverers themselves. However, for a Muslim person, this is not a surprise at all. Almighty Allah has told us about this so early, centuries before the occurrence of Nobel Prize itself. In a book revealed more than 1400 years ago, Almighty Allah says,

And the heaven We constructed with strength, and indeed, We are [its] expander. And the earth We have spread out, and excellent is the preparer. And of all things We created two mates; perhaps you will remember. So flee to Allah . Indeed, I am to you from Him a clear warner. (Adh-Dhariyat 51:47-50)

The video at hand answers many questions you might have about the Qur’an, such as its source, message, messenger and its ultimate goal. With scientific, logic and peaceful dialogue, the video responds to the misconceptions raised about the Qur’an and gives convincing statements and powerful evidence that cut any doubts over the authenticity of the Qur’an.

Enjoy watching this precious video to know more about the Qur’an and its source as well as the miraculous scientific facts determined by the Qur’an.

Source: Published with due acknowledge of Midad Youtube channel.

Dear Human, Why Do You

5 years ago
Have you ever asked yourself if your beliefs are right? Did you ask yourself before, “Who did create you and the universe?” Did you ask
3
5.57K
0 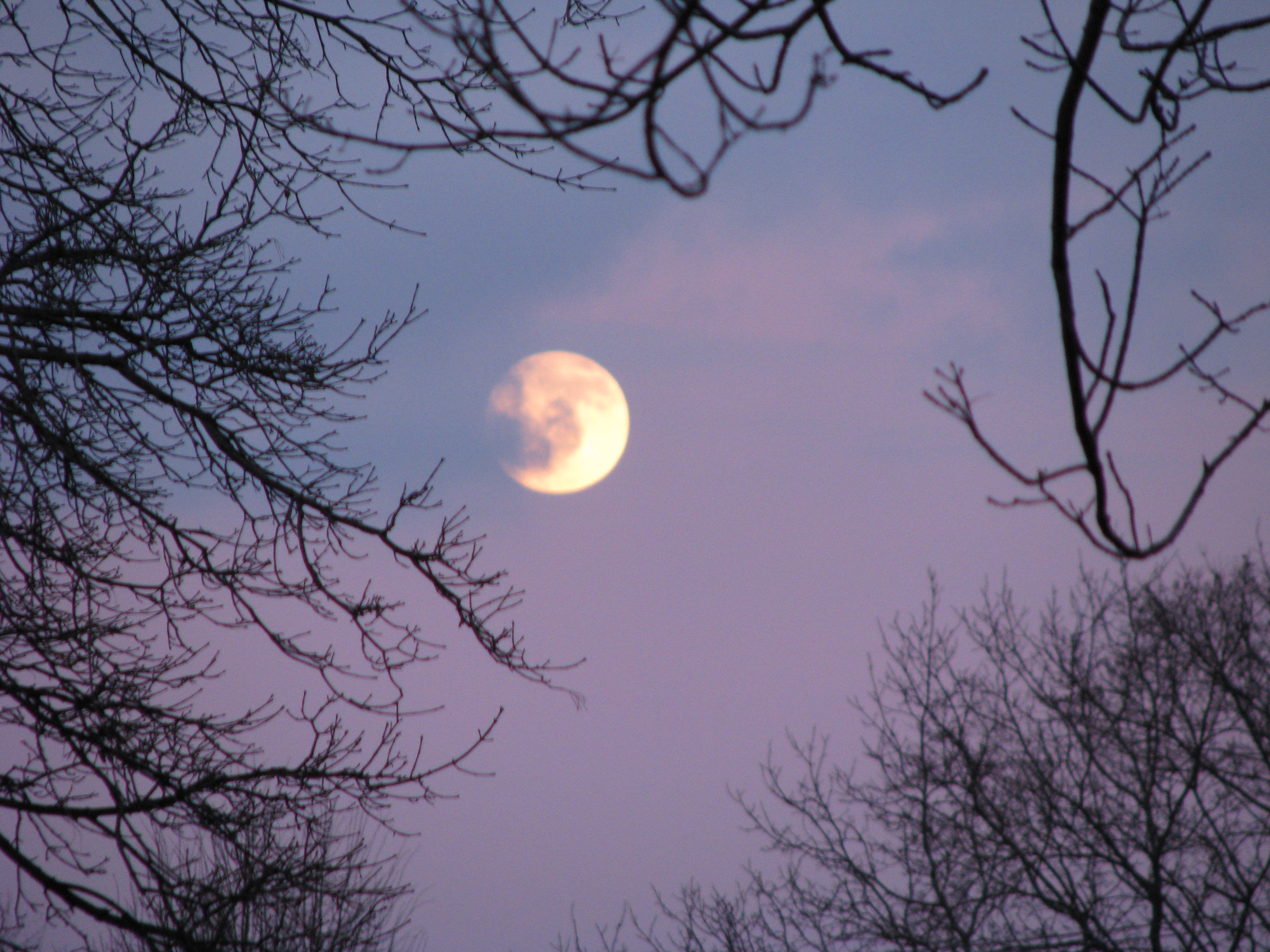 Dialogue with an Atheist (2/2)

7 years ago
The dialogist continues this interesting talk with a person who has no idea about the concepts of God and Prophet. He told him that all
4
9.06K
0

Dear Human, What Is the

7 years ago
How can you ascertain that the religion you chose is the rightest one? What are the measures that rational people agree upon by which they
2
11.95K
0
Previous
Next